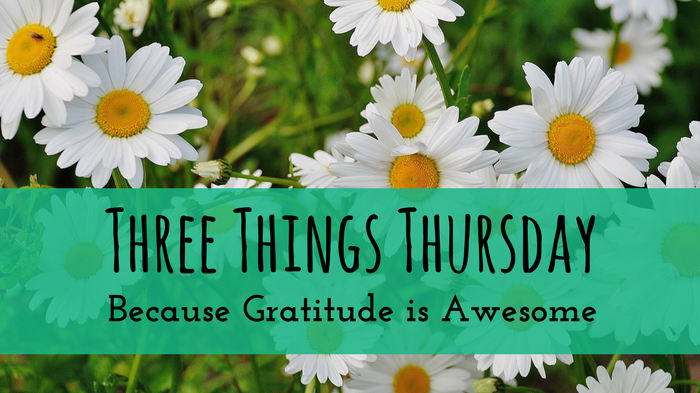 The wife and I were having a discussion about religion and faith after having watched “The Shack” a week or so back.  The movie had a line that has stuck with both of us and had a strong impact with us.  The character that was implied as being Christ said “Religion is too much work.  All I ever want is friends.”  I may have quoted that incorrectly, but the gist is there.  Causing us both to think about this in our own contexts of religion, we have reached a point where it might be time to start venturing back into faith.  I have never been religious and always had a lot of questions that never really got answered to my satisfaction.  Part of me knows that the point of faith is not knowing everything, but accepting that it’s the way it is for a reason unknown to us.  My hang up was always on the “organization” side of religion and how so many people see faith and religion as the same thing.  I see faith as a completely separate thing from religion and feel that you be faithful to something without having to surrender to the organization of religion.

That said, I’m going to float an idea to the wife and daughter where we each choose a gathering of faithful people (religious or not) and attend each week for a month straight.  My wife will no doubt choose a Catholic church to attend, and that’s okay.  The only rules we will agree to is that we keep an open mind for ALL of the choices and we go through the entire month asking all the questions we feel are necessary.  I think I’m going to find a Buddhist temple to attend as that faith has interested me for years.  A future post will detail our progress and ultimate decision as a family.

I made my 20th post to EatPrayVote.org yesterday.  My experience writing for this site has been awesome so far.  There is a really good group of writers that span the full spectrum of political positions; conservative, liberal, moderates, progressives, etc.  The level of the writing has improved how I write myself and support from a lot of them has allowed me to improve so much in a short period of time.  Writing for the site (after inquiring) is proving to be one of the best decisions I’ve made in a long time.

It’s the dreaded time of year where it is once again my birthday.  The exact day is not relevant because like Christmas, it’s not something I like to celebrate.  This year we’re doing a family dinner at my house so at least I get to stay home this year.  We’re also doing a more subdued celebration and it’s only my wife’s immediate family.  My side of the family is doing a dinner later in April so we can lump my Mom’s birthday in there too.  Every year I wish to spend the entire 24 hours of my actual birthday alone, but it never actually comes true.  Only other introverts really understand why.  But, for my wife and daughters sake, I’m being a trooper and not being the grumpy-gus I’ve been in previous years.  It’ll all be over soon enough 🙂